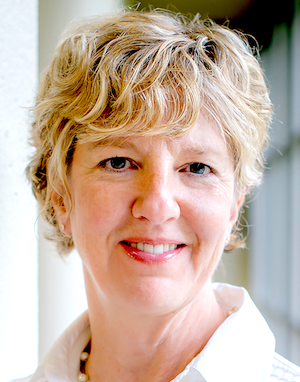 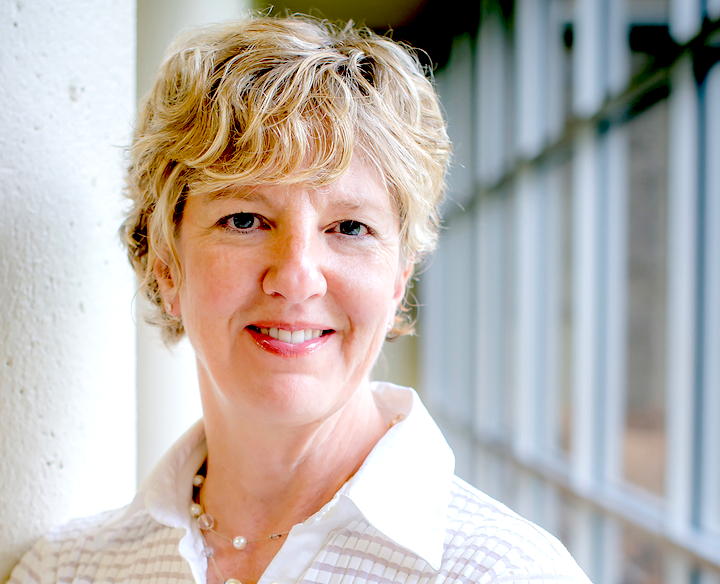 In the wake of George Floyd’s killing nearly one year ago, local and state governments have passed dozens of police oversight laws aimed at curbing the use of excessive force. Even with the conviction of Derek Chauvin in Floyd’s murder, police still mostly enjoy impunity as they continue to kill at the same rates since 2013, with Black and Brown people still targeted disproportionately.

What will it take to stop the killings and create real accountability and community safety? Anti-racism author, attorney, and scholar Dr. Jacqueline Battalora is also a former Chicago police officer. She knows first hand that white supremacy and misogyny are at the root of the problem - within recruitment, training, and police culture and in police academies, departments, and associations. After all, a society steeped in racialized and gendered ideas about bodies, reflects them in its structures and systems, assumptions and expectations.

Battalora, author of Birth of a White Nation, traces how the problems with policing are rooted in U.S. colonization, slavery, the law of coverture, and capitalism and takes a look at the state of law enforcement today and the calls to divest from deadly policing and invest in public safety.