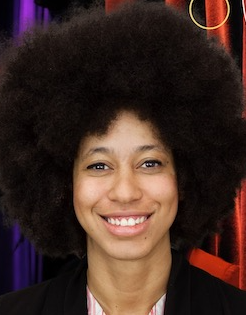 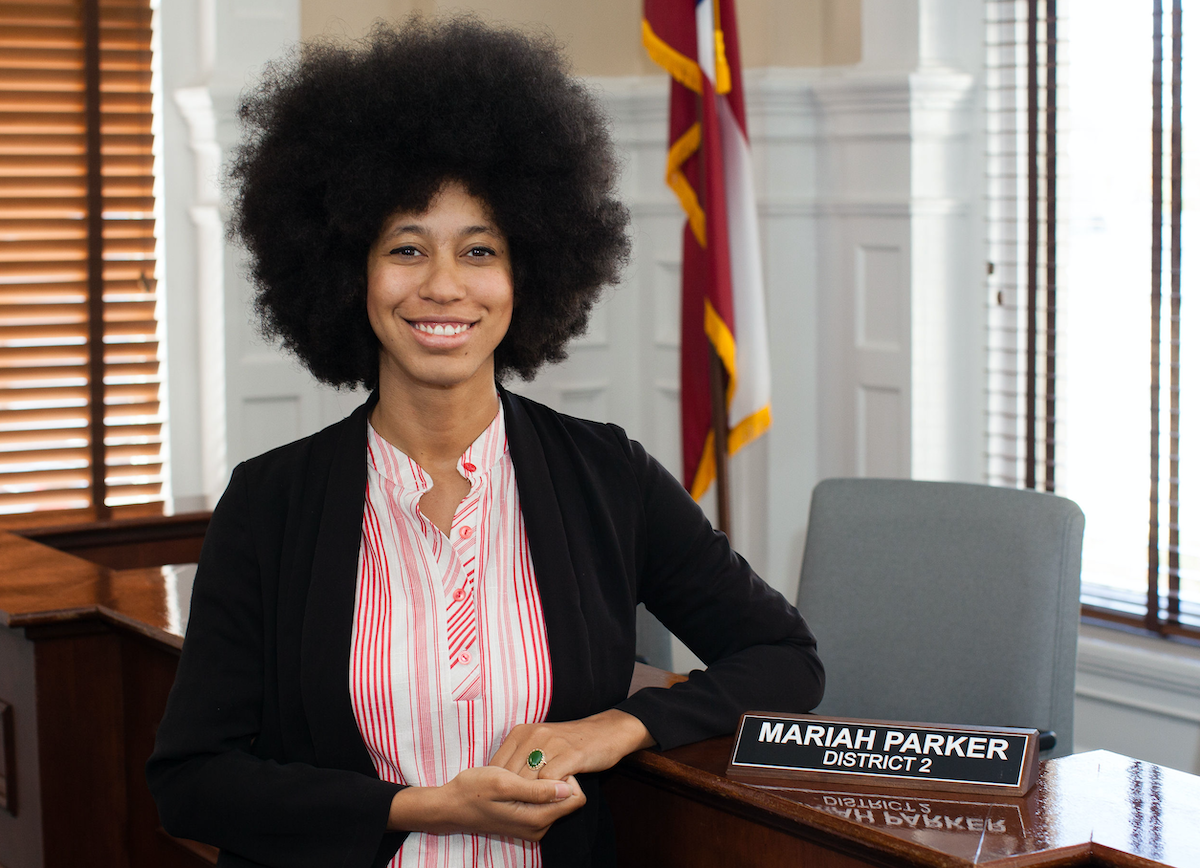 Mariah Parker is a bold and progressive Athens-Clarke County (Georgia) Commissioner who is part of a new wave of young women of color who’ve entered politics. She also has a lot to say about the relationship between electoral politics and community and campus organizing, drawing on her own experiences working on local economic concerns like raising the minimum wage as well as racial justice and criminal justice issues.

While much of the national spotlight is currently focused on changes in Washington, Mariah argues that we also need to channel energies into local elections. And more importantly, we need to insure that these local elected officials are held accountable to the communities that put them in office.

There’s a lot at stake right now - white supremacy enabled by the previous President is still running rampant but at the same time, more and more Americans are coming to see how united action - in the streets and at the polls - can bring about the beginnings of real change.

Check out this fascinating and thought-provoking conversation with trailblazer Mariah Parker who is also openly queer, a hip hop artist, a PhD candidate in linguistics at the University of Georgia where she is also a graduate teaching assistant in the department of language and literacy education. She was active on the frontlines of Georgia’s recent historic Senatorial races and is exploring a run for the U.S. House of Representatives to unseat Republican congressman Jody Hice who supported the January 6 assault on the U.S. Capitol.